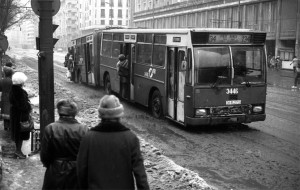 4 thoughts on “This Is Like Heaven, But Not Good Enough for Progressives”