“We Muslims are one family even though we live under different governments and in various regions.” – Ayatullah Ruhollah Khomeini, leader of Iran’s revolution 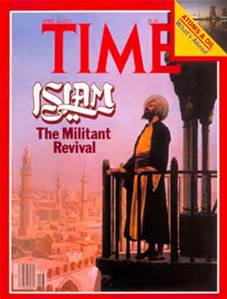