“The Ideologies that killed more than 100 million people last century are being praised at our universities today.” – Turning Point USA 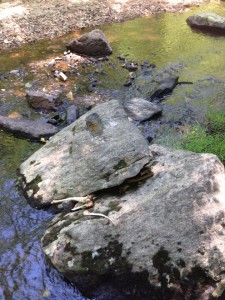