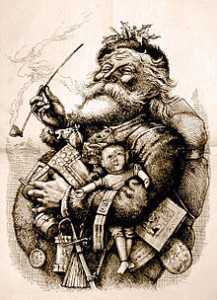 2 thoughts on “Why Do We Give Gifts on Christmas and on Saint Nicholas Day?”