“The water you drink today has likely been around in one form or another since dinosaurs roamed the Earth, hundreds of millions of years ago.” – National Geographic
“Water which is too pure has no fish.” – Anonymous 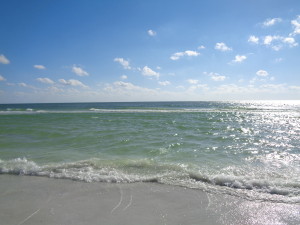