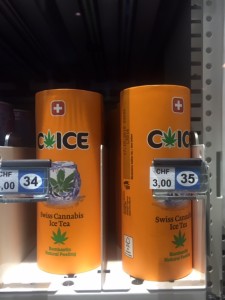 Photo: Ileana Johnson 2015
The plane was rocked violently on the tarmac at Dulles by a freak storm. The ten passengers and crew that had managed to board were wide-eyed, praying that the shaking of the Boeing 767 would stop soon and the boarding would resume. My husband was still in the terminal with the rest of the passengers. Lightning and wind gusts were so intense that boarding had been temporarily suspended.
The seven and a half hour flight to Zurich finally took off two and half hours late amid scary dark clouds and soul-rattling sudden altitude drops. Fortunately, as we reached a cruising altitude of 39,000 feet, everything calmed down and we settled into a routine of getting up, stretching, bathroom trips, and watching movies for seven and half hours. I can’t sleep on planes; all my limbs go numb rather quickly. END_OF_DOCUMENT_TOKEN_TO_BE_REPLACED