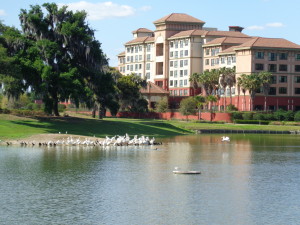 The Villages Hospital
Photo: Ileana Johnson 2015
I recently traveled to The Villages in Florida, the largest and fastest-growing small town retirement community in the United States as reported by Forbes in 2014. With a population of over 50,000 as reported in the 2010 census, the community composed of numerous subdivisions located in Sumter County has experienced a population growth of almost 518 percent. I asked residents to approximate how many people are currently residing in the area and I was told over 110,000. END_OF_DOCUMENT_TOKEN_TO_BE_REPLACED