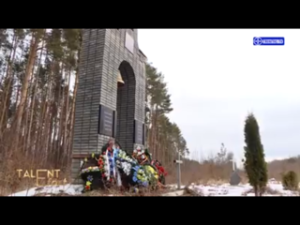 Fintina Alba monument called “Troita”
Political elites have used social engineering to control masses of people and territories over the millennia. They have redrawn borders and moved tribes and herded people into harsher environments, not ideally suitable for human habitation and agriculture; they have sent humans to occupy already heavily populated areas through invasion, conquering them, destroying the local inhabitants’ religion in the process, and forcing them to accept the conquering religion of Islam. Christians organized their own crusades in response, to regain the territories occupied by Muslims. END_OF_DOCUMENT_TOKEN_TO_BE_REPLACED