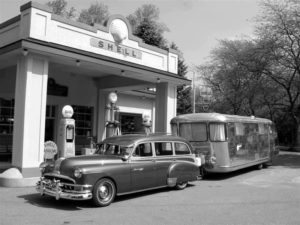 When America was great
Photo credit: Wikipedia
When truth has been replaced with moral relativism and progressivism teaches our American children through high school programs such as the International Baccalaureate and Common Core standards that they are global citizens, love of one’s country is bad, proselytizing for Islam in school curricula at the expense of Christianity is good, and socialism and the Islamization of Western civilization have become the norm, it is time to worry. America is “harboring in New York its own worst enemy,” and financing it with taxpayer dollars. It is time to stand up to the U.N. and its forced globalization programs, including the “refugee” relocation. END_OF_DOCUMENT_TOKEN_TO_BE_REPLACED

If you cross the border illegally in most countries you are going to jail for a long time, you are beaten, raped, tortured, you may not be heard from again, and you may be treated as a spy; in the U.S. you may be caught, released, if you are lucky, or deported to come back again. END_OF_DOCUMENT_TOKEN_TO_BE_REPLACED